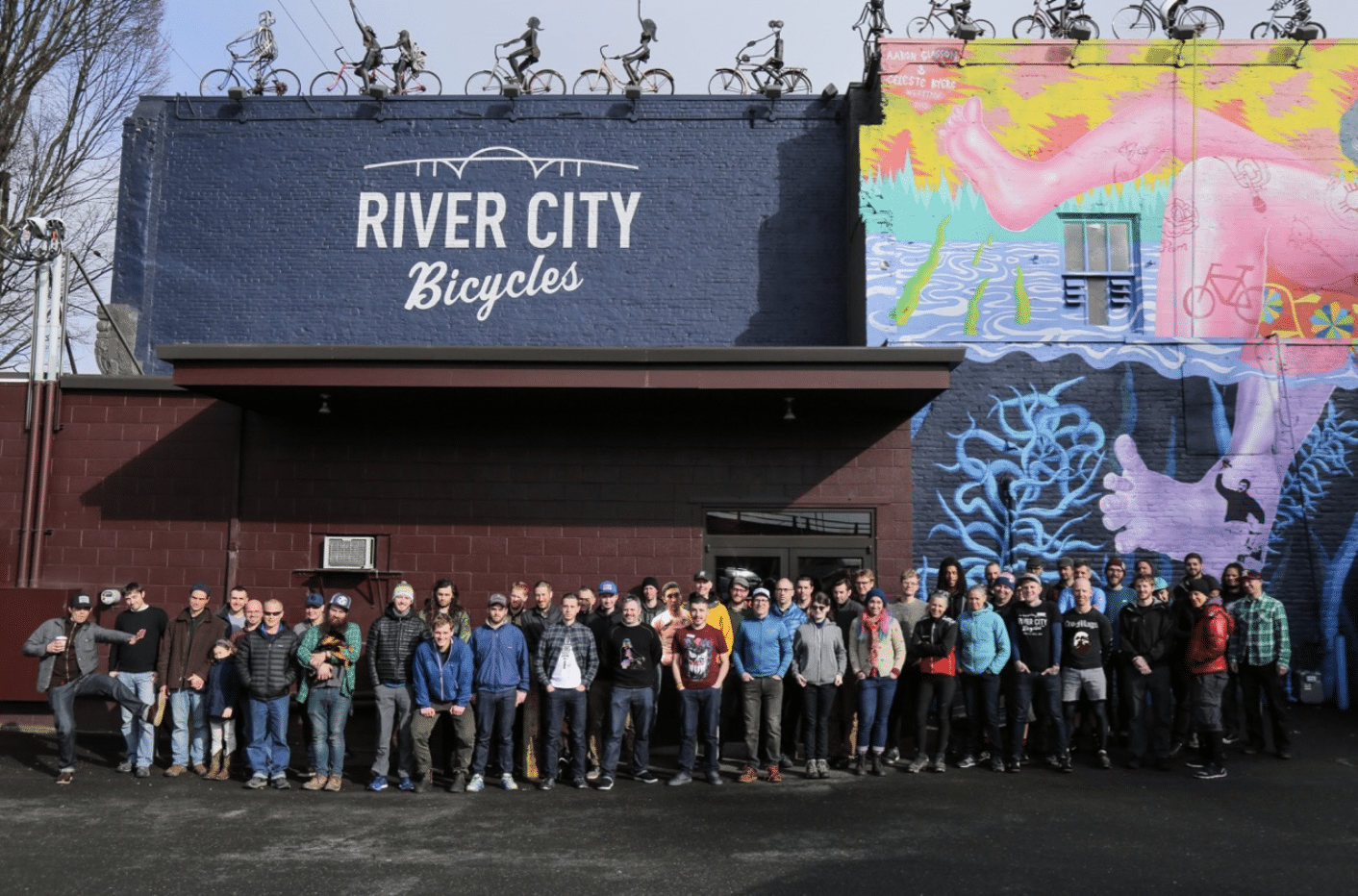 How big a deal is this? Cycling is a team sport, and we have some really accomplished racers on the team, with great camaraderie, but between scheduling conflicts and injuries, Dan was the only member of the team who was able to race at Walla Walla that weekend. That’s right, he won this one all on his own! It’s hard enough to do at any race, but almost unheard of at a stage race where, just as in that other Tour, teammates are critical to protect and assist the team leader. It’s a phenomenal win for the team, and for Dan, who in his self-effacing race recap, neglected to mention that he was racing solo that weekend. In fact, Dan Lincoln is something of a phenom in general. Although he’s relatively new to competitive cycling, Dan, now a doctor, is a former world-class American track and field athlete, and the former American record-holder in the 3000 meter steeplechase.

And of course, a special shoutout goes to Dave Guettler, the founder of River City Bicycles, and the guy who made this team a reality. What follows is Dan’s Tour of Walla Walla Race Recap:

Flustered, I was running late to start line. Not enough sleep, and an unknown course. 6.8 miles out-and-back, with the first half climbing a 1-2% grade with a hard, variable cross-wind. Then a screaming fast return to the line that favors an aero position that can still keep the power churning out. I found it very challenging and ended up in 6th position.

I started determined to move up in GC after disappointing TT. Race starts from a neutral roll out on a 2 mile 4-7% climb, then completes three laps with the finish at the top. I was determined to get in the break, hoping it would stay away to the end. The first break was with approximately 12 riders, and we worked together well but we were brought back. Within a few minutes of being caught, another 6-man break went and I got into it. Everyone contributed. The key to our success seemed to be that we had a fairly highly placed guy from two of the strongest teams, so only one team with more than 2 support riders was left to chase and they had already brought one breakaway back that day. On the finishing hill, my goal was to maximize time taken out of the GC guys left in the peloton behind, despite dragging a couple of guys with me who would be near me in GC. I calculated I’d be in 1st or 2nd in GC at the end of the day which is much improved from 6th where I’d started. So I drove the group up the hill, and didn’t think about the sprint at the top for the stage win. We ended up around 2 min ahead of the pack and I finished in 2nd on GC, so job done.

Lesson learned: every day is another chance to move up if you’re aggressive.

I’m somewhat new to bike racing, but crits are not usually described as races of attrition. But the rainy, 40 degree conditions presented us with just that. The first 5 minutes seemed like an hour. The third place GC rider threw in the towel very early. A friend who was watching from the sidewalk says about a third of the field of 84 men just dropped back and gave up. There was hardly a second during the 90-minute crit that I wasn’t worried that something terrible was going to happen. Gaps opened but I stayed on the back of the front group. With about 25 minutes to go, a group of 4 snuck off the front. The GC leader and I chased to keep it a reasonable time gap. Kent Ross, who was in that group, said the winner made a very brave, aggressive move “dive-bombing” the final corner to get the win. The chase finished together about 0:20 back. I got back to my hotel room to shower as quickly as possible, shivering violently. The tub looked like an old fireplace with the black road grit that came off of me.

Lesson learned: everyone is suffering as much as you are; benefits come to those who endure.

A 90-mile circuit with 6700 ft elevation, high winds. The leader’s jersey at ToWW is fluoro yellow, making it easy to pick out. More difficult is to keep track of all the riders who could threaten the GC race from behind. The leader did not have a large team to support him and fight off attacks, making him quite vulnerable. A solo break went up the road on lap 1. Lap 2, the top GC guys from Hangar 15 (the strongest team of the weekend) started launching attacks and I followed. The leader on GC was strong and managed to bring the first real threat of a break. But the second attack proved too much for him. I got into an ideal group for me: the 3rd and 4th place on GC, 0:38 and 1:00 behind me, respectfully. Again, aggressive racing seemed to be paying off. We eventually picked up the solo guy out front. The four of us worked together nicely. These guys had the incentive for the stage win, the two Hangar guys also had incentive to get two podium spots, and I had the overall GC potential. On the last lap, I was very worried about attacks from the Hangar guys, but they never broke up the rotation. I think this was due to one of them not having good legs, so they were maximizing the team result. I was happy to lead out the group with 3k to go to let the three of them sprint. Kaler Marshall of Hangar 15 won with his teammate in 2nd. I was relieved and excited to get the overall GC win. 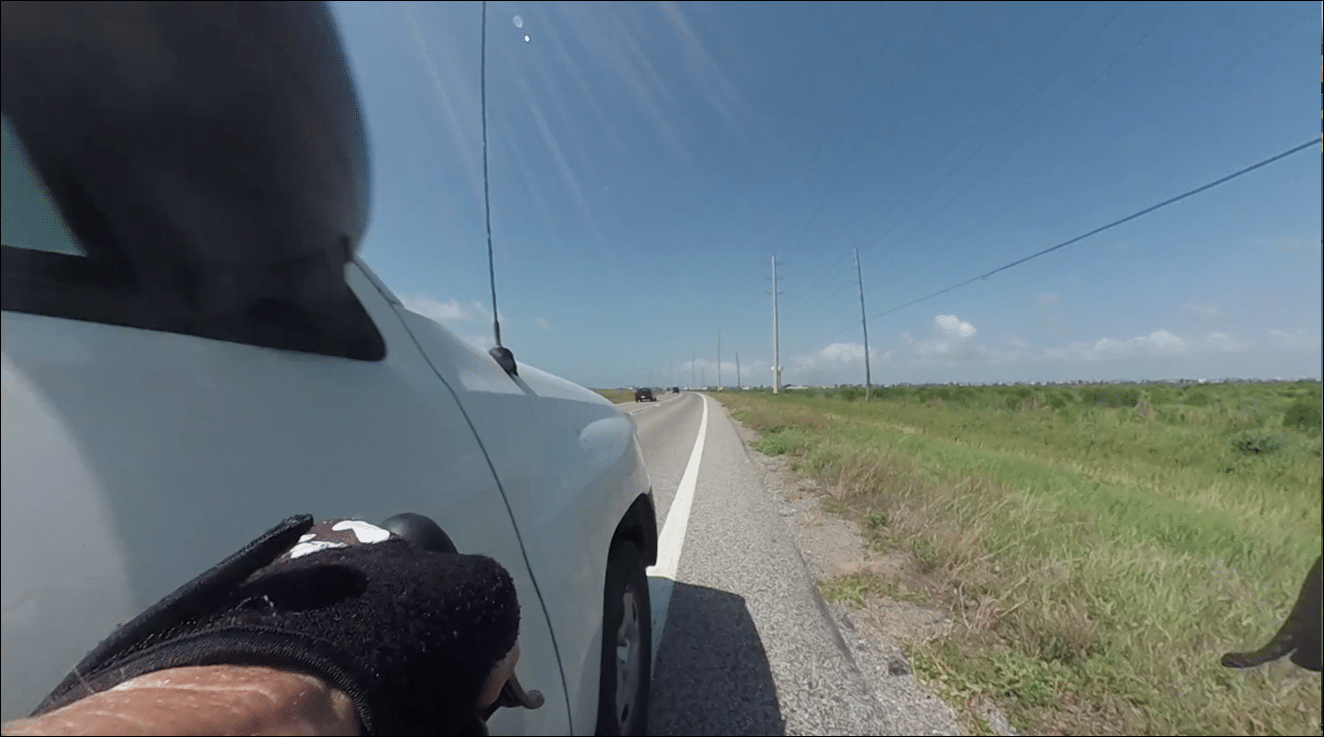 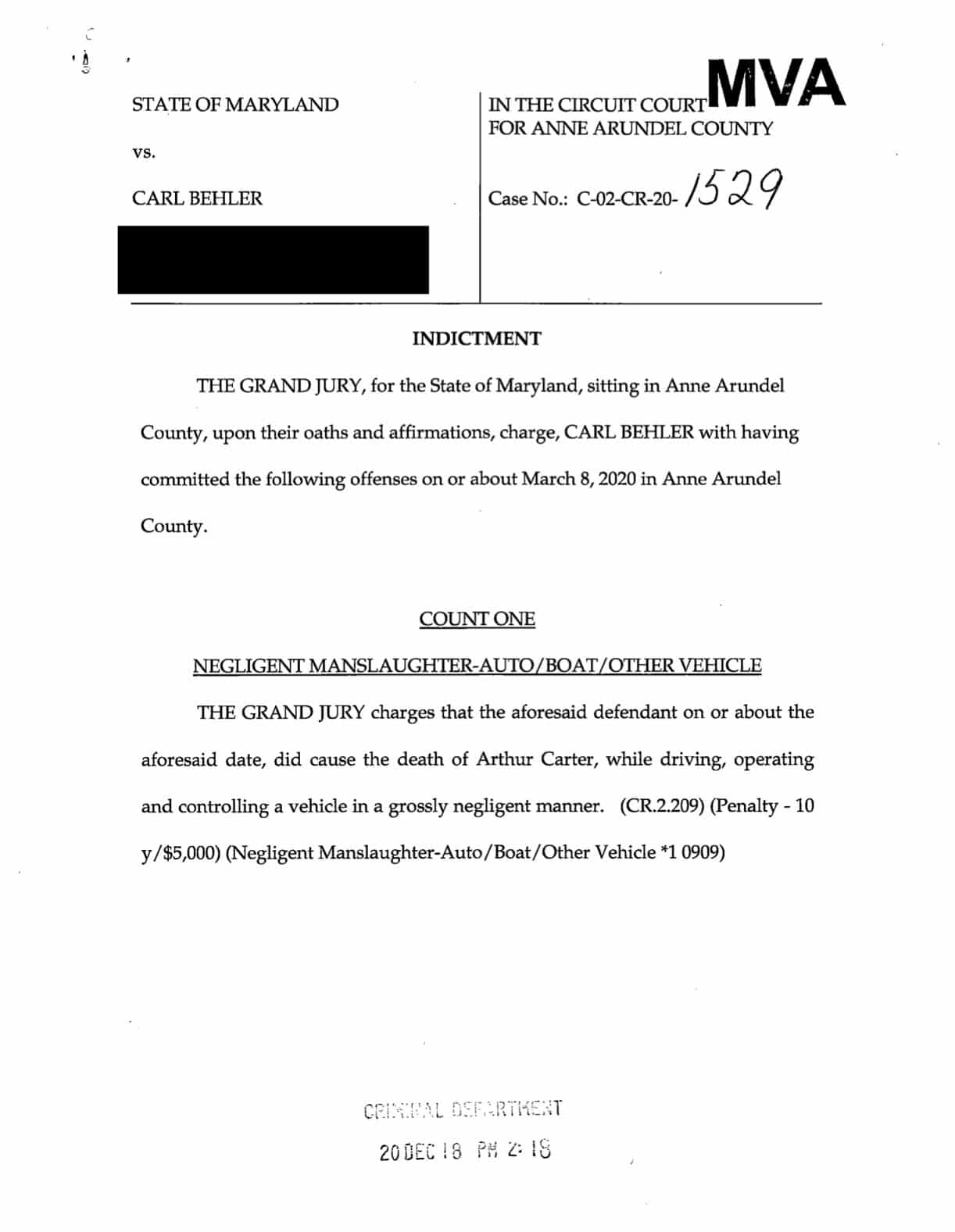