Bike Law, a network of independent bicycle lawyers across North America, is proud to announce that Joe Piscitello of Piscitello Law has joined the network to represent Bike Law Pennsylvania. Joe joins 18 fellow bicycle crash attorneys in the United States and Canada that are focused on representing bicyclists and protecting their rights.

Joe founded Piscitello Law thirty years ago and has represented innumerable bicyclists throughout Pennsylvania involving vehicle negligence, unsafe road conditions, and distracted driving. He is an ardent advocate for a cyclist’s right to be on the road. Tragically, too many car and bike crashes result in fatalities. Close to 100 cyclists in Philadelphia die annually in these recurring and avoidable events. Bike Law PA believes that much work remains to be done to reduce bicycle crash deaths to zero, which is the mission of the Vision Zero movement in the United States and abroad. Bike Law PA is eager to work with the devoted network of bicycle crash attorneys to collectively push this initiative forward. Joe considers his invitation to join Bike Law to be one of the highest honors he has received as an attorney. Joseph Piscitello has been an active member of the cycling community at a state, national and international level. He won the Masters 45 plus PA State Criterium Championship (2013) and was awarded Masters 55 plus PA Cyclocross Series Championship (2015). Additionally, Joe placed in the top ten Masters National Championship on three occasions. Piscitello brings his competitive spirit and commitment to preparation to his legal profession. He is principal and founding attorney of Piscitello Law with 30 years of experience. Joe has successfully handled thousands of legal matters throughout the state of Pennsylvania, including Philadelphia. Piscitello has also successfully litigated matters before the U.S. Court of Appeals. Throughout his legal career, he has secured multiple settlements in-excess-of one million dollars. Additionally, Joe serves as a Judge Pro-Tempore in the Philadelphia Court of Common Pleas where he regularly assists attorneys in resolving complex legal matters.

Supporting the Culture of Bicycling

For over a decade, Joe has immersed himself into competitive cycling in the field of road, criterium, and cross. He founded a Masters Elite Cycling Team in 2010 which is nationally recognized. For the past three years, Piscitello has been a Cycling Coach and Ride Leader in domestic/international corporate cycling rides. Joe proudly sponsors one of the top U.S. elite female cycling teams, the Fearless Femme based in Lambertville, NJ.

Piscitello has been an active collaborator with the region’s lead cycling advocacy group, the Philadelphia Bicycle Coalition. He supports cycling opportunities for urban youth and serves on the Advisory Board for the Coalition’s Cadence Youth Cycling Program and is their pro-bono legal advisor. Joe has been a keynote speaker numerous times with cycling groups on the topic of legal rights and responsibilities of cyclists.

Peter Wilborn, the founder of Bike Law, is thrilled that Joe is joining the Bike Law network.

“Joe is the perfect fit for the Bike Law Network. His decades of cycling and legal experience speak for themselves. He is an outstanding cyclist, cycling advocate, lawyer, and an all-around great guy to boot. We are thrilled to have him with us.”

Bring Bike Law to Your Group or Club

We are passionate about sharing information about bicycle laws, group riding etiquette and how to protect yourself as a cyclist. If you would like someone from Bike Law to speak to your club please contact us.(215) 372-8768 or [email protected] 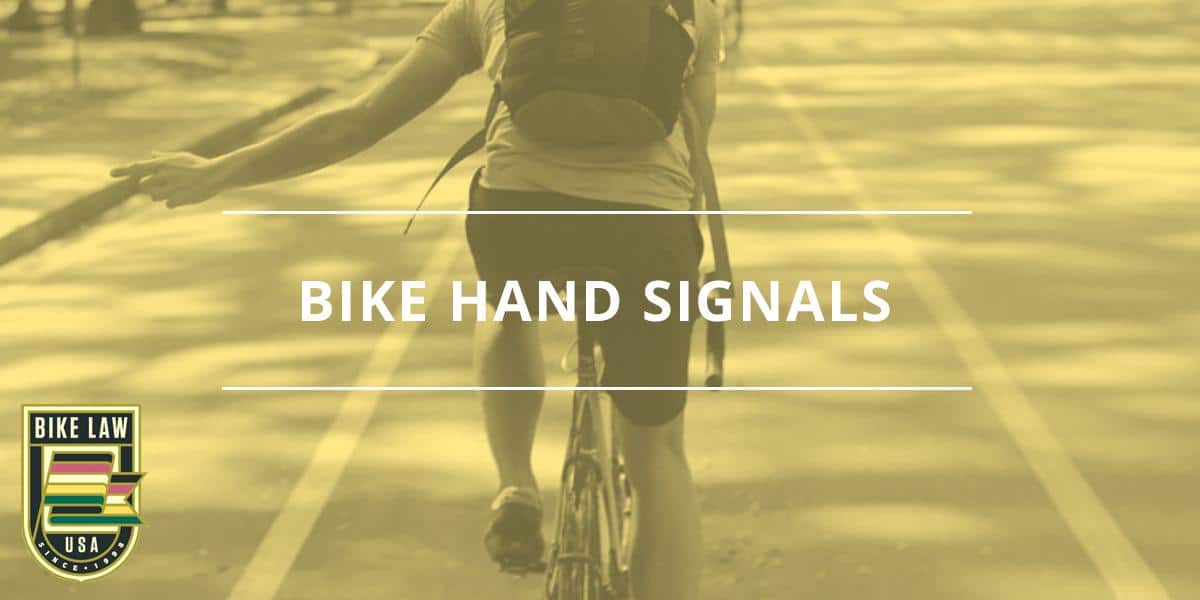