23 years ago today, the world lost my brother Jim. He was killed on his bike by an under-aged driver who blew through a red light.

While the years don’t really blunt the loss, they foster gratitude for the gifts left behind. My brother blessed me with so much, but 3 things stand out:

First, Jim is why Bike Law was born.

His widow’s lawyer (the best town, I was told) asked my grieving family if Jim had a DUI.

The lawyer responded: “Why else would a grown man be on a bike?!”

I knew that moment that our community deserved better: lawyers who actually give a shi!t, who stand up for cyclists, and who fight for some sliver of justice. It has taken two decades to live up to that promise, but in large part thanks to Rachael‘s leadership (along with the best team in the business), we are getting there. I am proud of that.

Second, Jim brought so many glorious, courageous people into my life. People who honor me by accepting my embrace on their worst days, months, and years. I am not empathetic by nature, so developing that through their nurture has enriched my life.

Third, Jim is my mentor. He was physically and mentally strong, loyal, fierce in his beliefs, the last one to leave the party, the first one up to go for a ride. He was true to himself, he lived his dream life, he drank deep.

His photo up top of a traveler coming home from a year around the world.

A daredevil rapturously flying through the air: An OG triathlete in Boulder with a dip of Skoal in his lower lip: And the last, the most accurate photo of him I’ve ever seen: bungee jumping in New Zealand. He may be the only person to leap into the void with a huge smile and ZERO FEAR (I have nightmares of being there that day and him pushing me off HAHAHA!): Bike Law started 23 years ago because of Jim’s death.  We are not going away 23 years later.  We are as dedicated and devoted to our community and for cycling justice as ever. 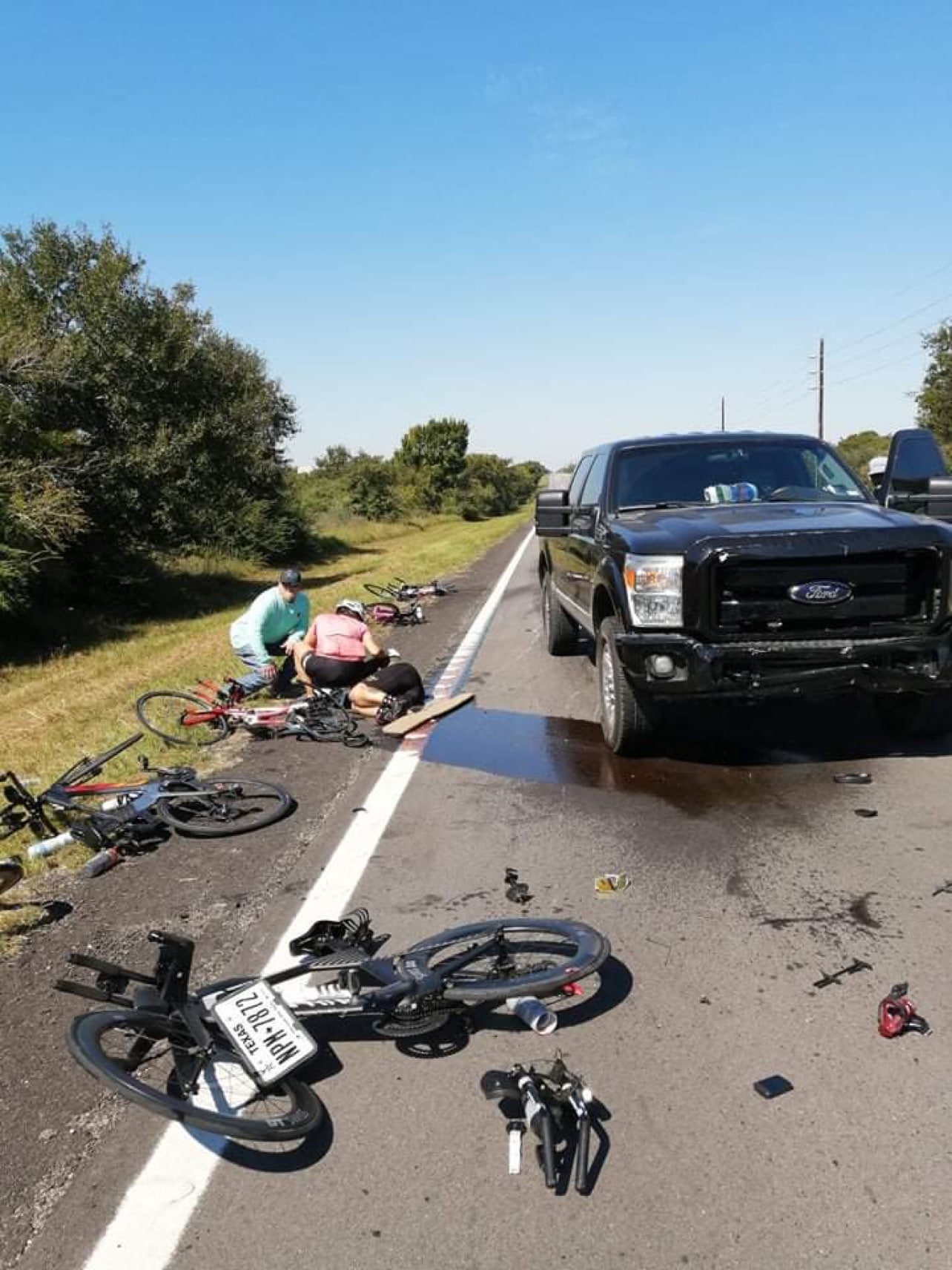 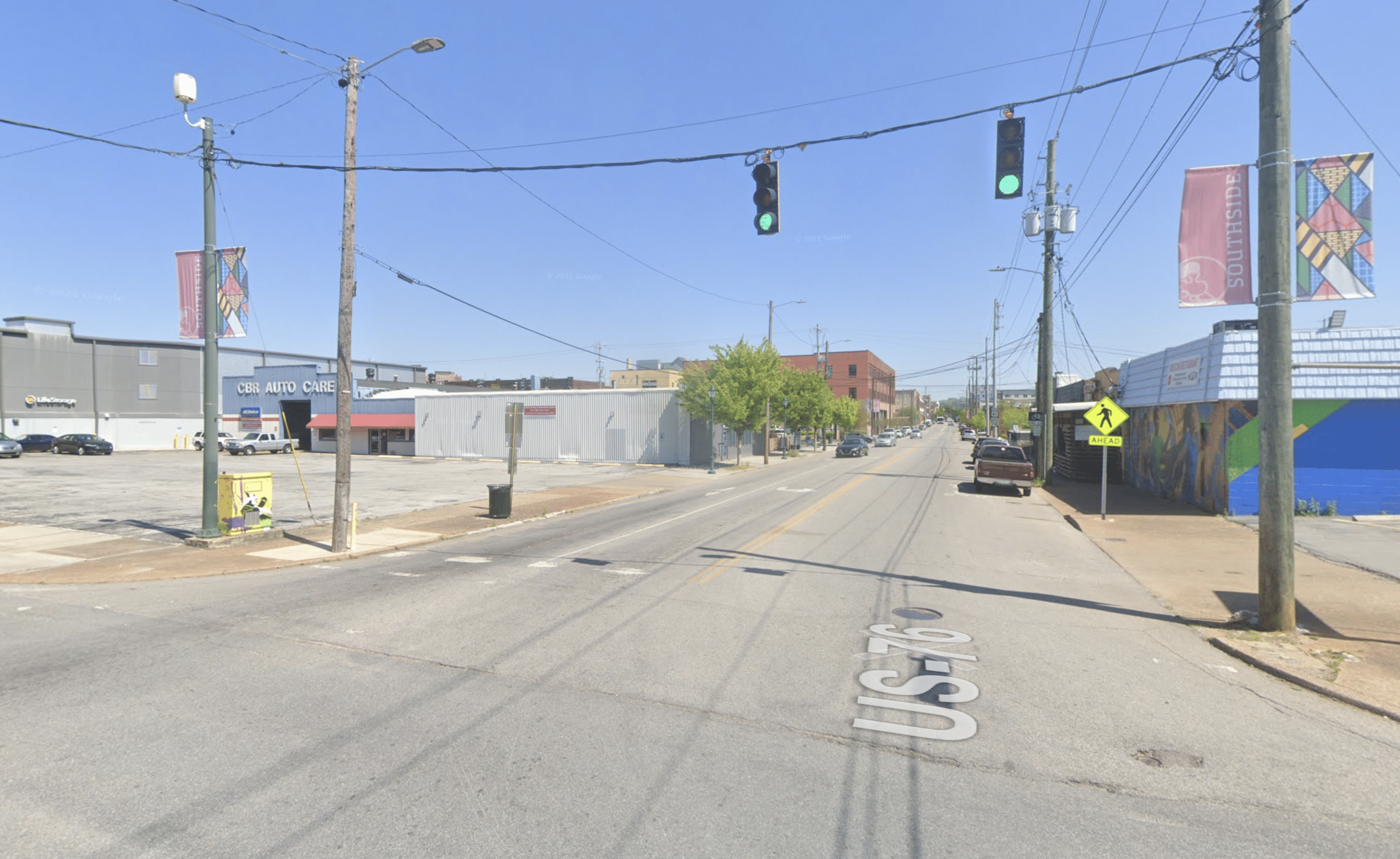